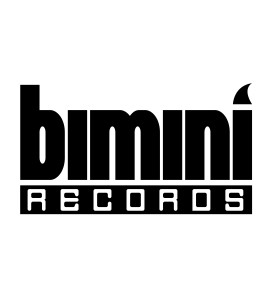 Bimini Records is a label founded by RICO FROM PARIS. Based in Miami, FL, it’s a record label for music lovers.

RICO takes his French touch to the U.S. and gets great talents involved. He started to DJ in the late 90’s with his friend Popof in France. In 2004, he created Oxygen Records, which featured the first Drum’n Bass song with French lyrics. the label was supported by Laurent Garnier. 10 years later, Rico launches his new project: BIMINI RECORDS. “We wanted to bring something new and give a chance to a few very talented artists as well!”

This is beautiful and deep on so many levels.Song: Rico ‘Deep Down Inside’ http://btprt.dj/1CPSFYHBecome a fan of Rico from Paris>>> Watch more videos on Hammarica

In Paris, Rico was involved in the infamous “Suck my Beat” gigs at Rex club, and performed regularly with the Freestylers. Rex Club is the venue where a French duo by the name of Daft Punk performed live on a regular basis.

“During my years of Djing in Europe, I always liked to go different directions, Matt Cantor aka The Freestylers is a true inspiration not only because of his presence on stage, but also with his selection, you never know what he is going to play next. I think that’s what a great DJ is about, finding the right compromise between playing that song everyone is dying to hear again and that song nobody has heard before…”