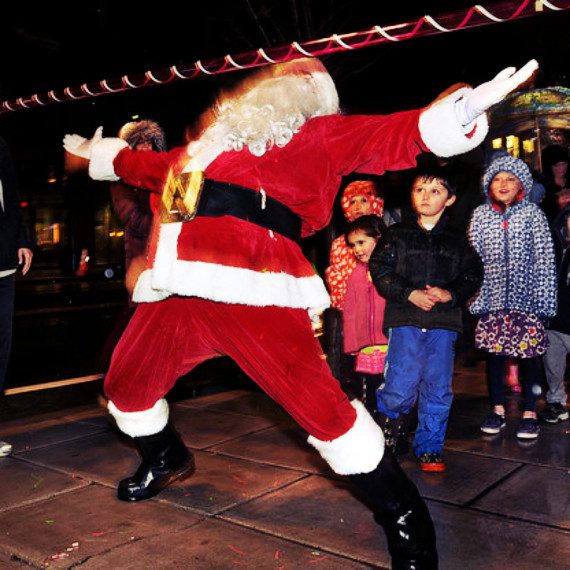 Each year Santa Claus comes to the States to give joy and merry to the kids. Always on top of what kids wants, this year proved a little problem.. 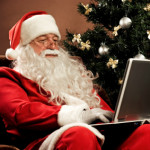 You see, Santa Claus got all kinds of wish lists of items he had never seen before. The list includes such items as: “bangers”, “big drops”, “kandi”, “molly”, “rolling tits”, and “fist pumps”.

After some research he came to figure out all these items belong to a world known as ‘EDM.’

Unfortunately, all gifts were already in production for about a year, and the elves had anticipated the kids wanted Justin Bieber dolls and Miley Cyrus race cars, not EDM goodies.

Yes, the warehouses at the North Pole contained everything but “bangers”, “big drops”, “kandi”, “molly”, “rolling tits”, and “fist pumps”.

So in order to fulfill the kids’ wishlists, Santa ultimately decided to become an EDM DJ and give free shows around the country.

In a team effort with some of the nation’s biggest promoters, a total of 50 all ages EDM shows have been booked.

In order learn the tricks of the trade, Santa synced up with some of the leading EDM DJs in the scene.

The most impressive feat so far are Santa’s DJ poses, he has been practicing them everywhere he could.