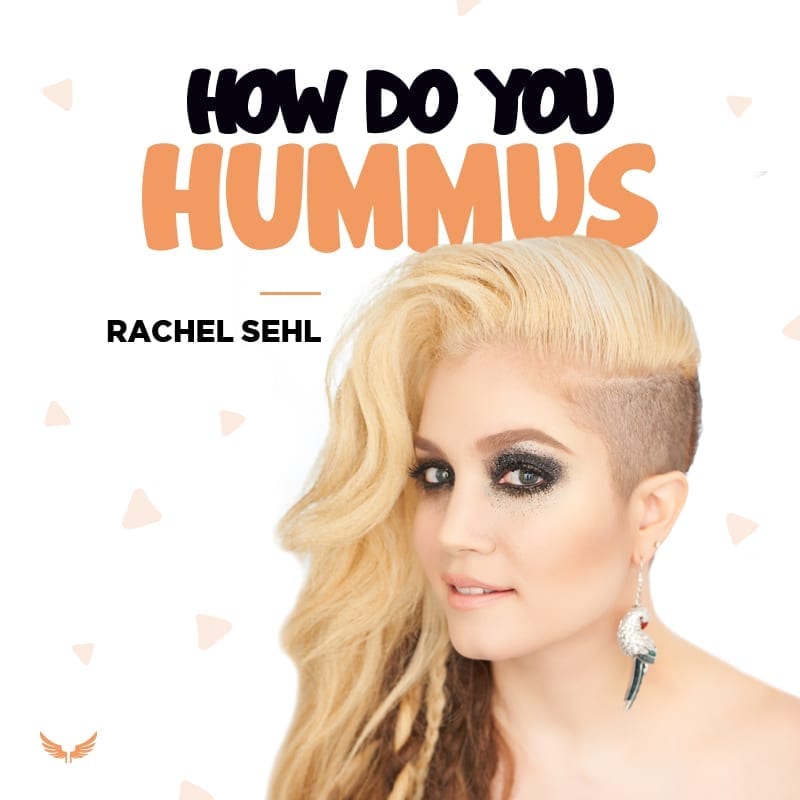 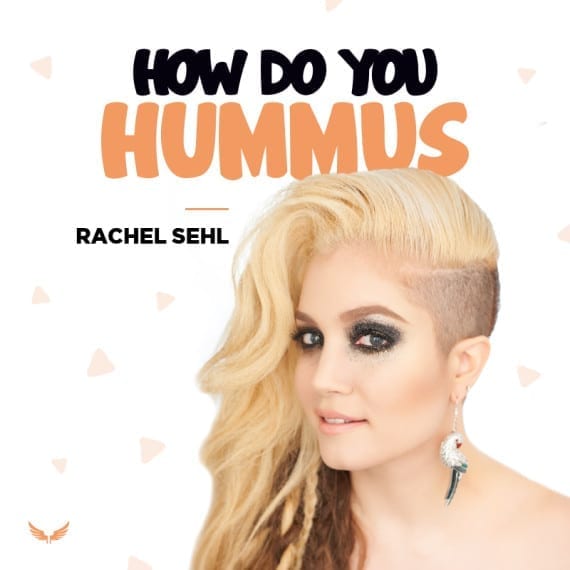 Move over Steve Aoki, your cakes have got nothing on Hummus!

Rachel Sehl has just done it again. Remember that scene in ‘It’s All Gone Pete Tong’ where Frankie Wilde decides NOT to call his album Hummus? Well Sehl’s done the unthinkable and produced a salacious music video filled with the most scandalous hummus scenarios one could ever imagine. Anyone who can convince gorgeous babes to make out in a kiddie pool full of hummus is officially our hero. Move over Steve Aoki, your cakes have got nothing on Hummus!

Rachel claims she stumbled upon the idea for her track ‘How Do You Hummus’ by accident. “I was using the Michael Jackson sample ‘Mama Say Mama Sa Mama Coosa’ as a scratch vocal just to help with the arrangement. When I took it out, I realized I hadn’t cut it properly and there was still the ‘mama s’ part, which sounded to me a lot like ‘hummus’. The warning bells rang loudly, “DO NOT MAKE A SONG ABOUT HUMMUS!!” but were swiftly ignored and now I am referred to by some as DJ Chickpea!” Rachel decided to bring on board her good friend Behnam, of Pure Addiction, to add an authentic Middle Eastern flair by doing the vocals in Farsi. Behnam later informed Rachel that Persians don’t even like hummus that much…oops. She then harry plotted the most ridiculous concept for a music video and the rest is history.

‘How Do You Hummus’ is a great track, has been received extremely well, and made it to #46 on the Beatport house charts. Sehl has been making big waves recently with her productions. She’s been supported by industry heavyweights such as Richie Hawtin, Fedde Le Grand, Behrouz and her tracks have been featured on Tiesto’s Club Life mixes and on the Dmcworld Buzz Charts. Rachel’s had singles break the coveted Beatport Top 100 as well as Traxsource and the iTunes Top 20 Dance Songs. She’s also had film success with her remix of pop sensation Carly Rae Jepsen’s ‘Tug of War’ being featured in the ‘Ecstasy’ movie soundtrack and her unreleased track ‘Ready For Luv’ is set to be used in the next Fruttare commercial.

We are glad Rachel Sehl is one quirky individual because ‘How Do You Hummus‘ will be the most mouthwatering thing you view this week. It’s not everyday that you get to see life-sized rabbits, with gangster grills, licking hummus off super sized vegetables. We think Rachel Sehl just made ‘Hummusing’ a thing. Do you even hummus bro?

Any producers interested in the remix competition being launched May 16th please email for the stems bookings@rachelsehl.com

RACHEL SEHL – HOW DO YOU HUMMUS
OUT NOW!