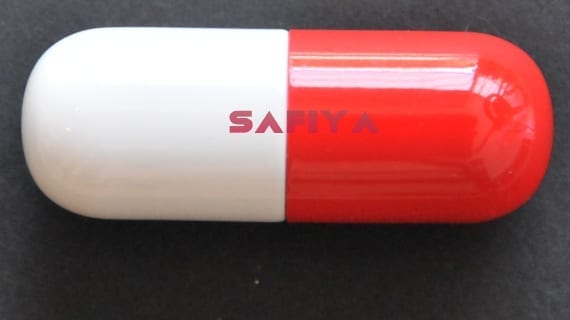 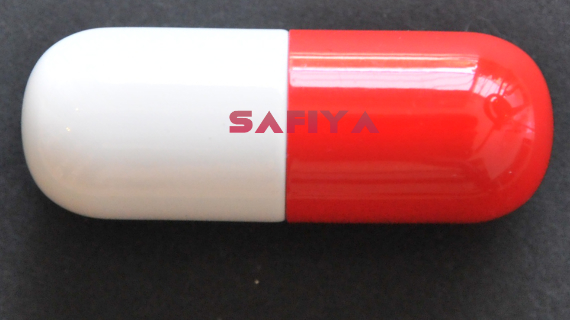 This new drug has all the benefits of MDMA, but without the jaw-clenching, overheating and dehydration side effects.

A brand new and highly addictive designer drug by the name of SAFIYA leaves ravers worried. Yet their parents are hopeful. This new drug has all the benefits of MDMA, but without the jaw-clenching, overheating and dehydration side effects. That all sounds too good to be true. And indeed, there is a catch..

Safiya stimulates the ANGULAR GYRUS,  a region of the brain in the parietal lobe, that lies near the superior edge of the temporal lobe, and immediately posterior to the supramarginal gyrus; it is involved in a number of processes related to language, number processing and spatial cognition, memory retrieval, attention, and theory of mind. It is Brodmann area 39 of the human brain.

It does it so well, that within 1.5 hours after ingestion, the user will experience an insatiable desire to solve math problems. This factors in so strongly, ravers will grab their cell phones right in front of the club- or festival’s main stages to open their math related apps.

It usually happens when the club- or festival photographer is right there to caption the moment after which the Safiya user will look terribly nerdy in all the related Facebook photo albums.

Extremely hurtful for ones image of professional partyrocker.

Even when Safiya users manage to oppress their feelings at the actual event and return home after picking up a chick or two, they show no interest in the girls at all. Instead, they run for their new Amazon purchase ‘Calculus with Analytic Geometry (Hardcover).’

Parents on the other hand find the new drug a blessing to their childs’ twisted lives and are proud of their offspring’s new found love for math and other sciences.