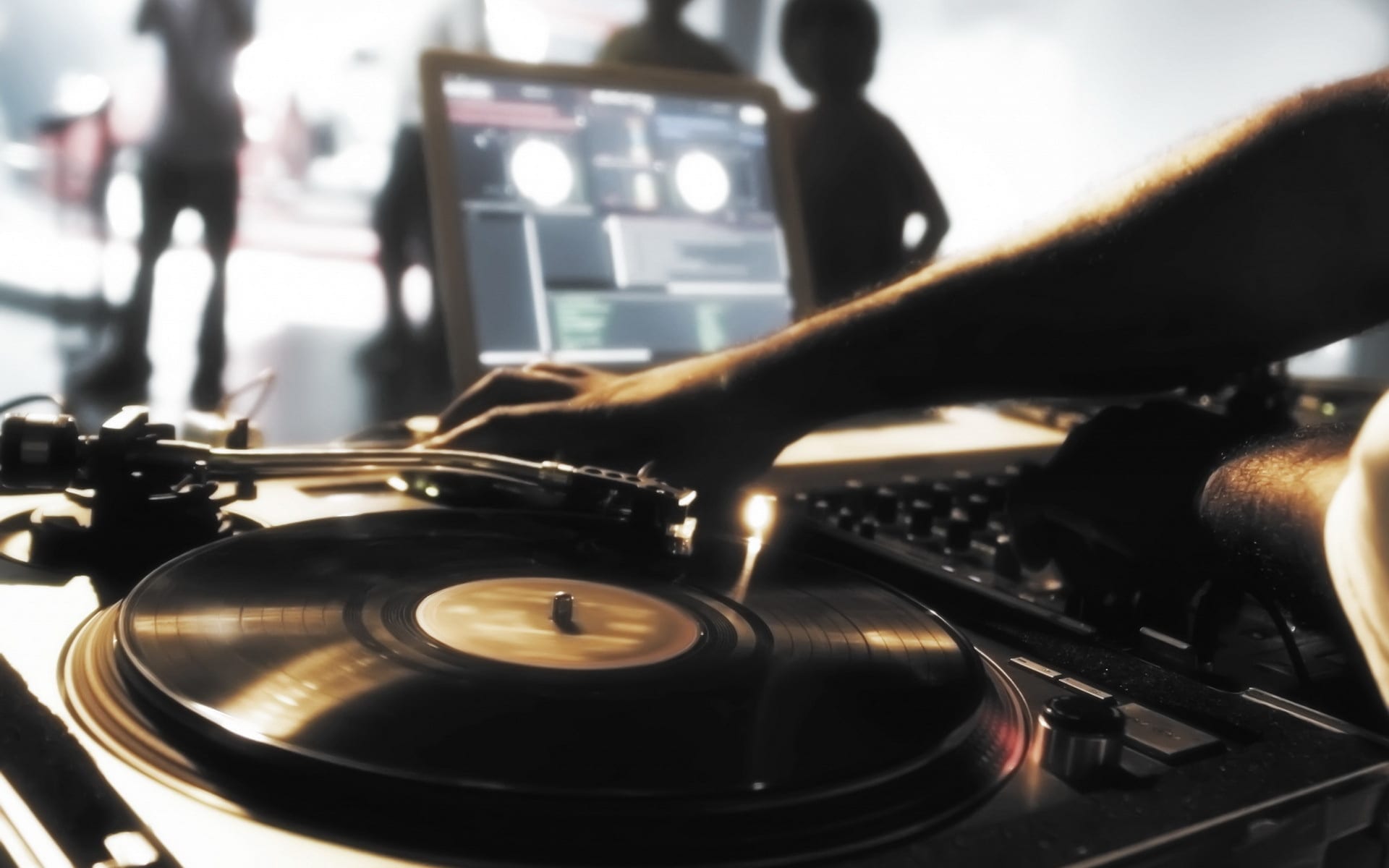 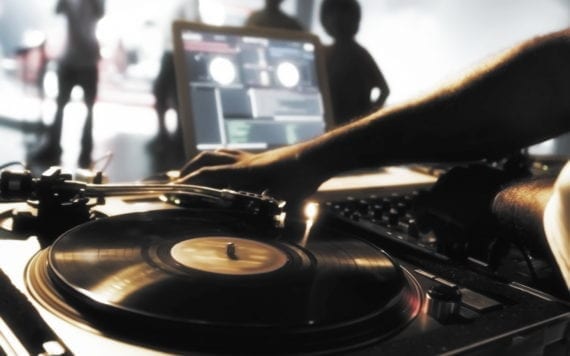 At this point he was going out 6 times a week which nearly cost him his day job, just to maintain connections and to support the scene.

Trueheart always had this huge ambition to become a globally recognised household name in the underground tech house scene. So ever since moving to Chippawa Falls 13 years ago, he realised it’s not what you know, it’s WHO YOU KNOW to become successful.

Trying to secure a first booking, he started going to all the shows of local crews and made connections with them in an effort to show his support for the scene.

Soon enough he found himself on Myspace, and later on Facebook inviting all his friends to these local shows, even though he was not one of the booked artists performing.

Tired of selecting people one by one, he soon found an app to invite all his Facebook friends all at once.

This cost him many of his precious relationships. His parents got so frustrated with all these invites, they disowned him.

But still no booking for Trueheart.

So on he went printing massive amounts of flyers and posters for these promoters’ events. And going out many nights in order to distribute them. Yet still no luck. At this point he was going out 6 times a week which nearly cost him his day job, just to maintain connections and to support the scene.

Really desperate for a gig, he started offering his services FOR FREE. No not DJ services. Trueheart instead rented out all his high end audio gear to promoters at no cost whatsoever. And of course he still had to pay for his entry tickets. After all, these promoters were putting their hard earned cash on the line. And his love for the scene was undying.

After supplying 50,000 watts of speaker power on the regular for free, he still had not been given a chance to perform at a club. But the scene meant everything to him, so he kept supporting it.

Now after 13 years of supporting the scene, a moment came when a local supporting DJ had to cancel his unpaid gig.

The promoter of this show tried to get at many of his buddies, but to no avail and the spot was still open.

At 8pm, opening for 4 other local DJs.

Trueheart was ecstatic and humbled at the same time.

Trueheart: “I still can’t believe I have been handpicked to open at 8 pm at the Dollymoon Bar for these other 4 cats from the scene. I love them because they have been playing everywhere in Chippawa Falls, 5 nights a week for all the time I was here. Mad respect and yes, I hope maybe to stand out enough so I can get the 9pm slot next time. Dollymoon Bar is amazing.”

More updates as they come available.