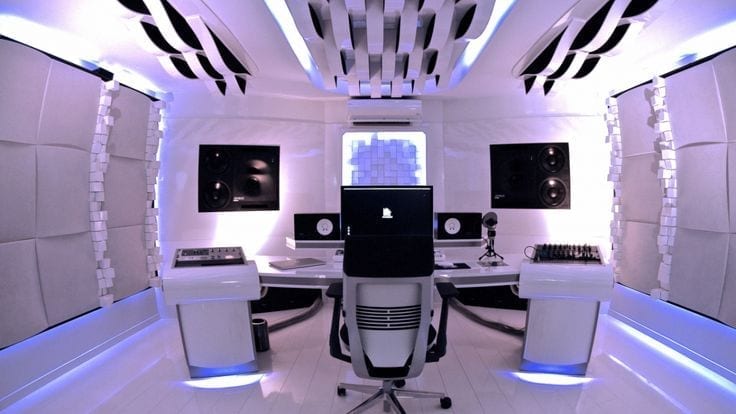 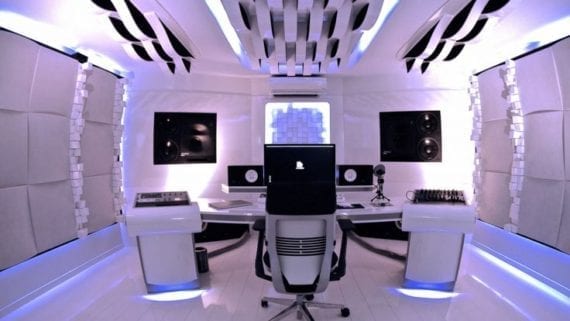 Hardwell, one of EDM’s most popular DJs endured a panic attack last week. Always clean cut and ready for the job, he was working on some tunes in his spaceship studio which is known to be nearly as clean as the Large Hadron Collide (LHC) in Geneva.

As Hardwell was working, his fancy studio lights suddenly made him notice something in the right corner of his eye.

It was.. a dust particle.

Within seconds a panic attack unfolded and Hardwell was grasping for air. All his life he desired the most clean studio environment ever, and it was in this moment he realised not even all the EDM money in the world could buy him a dust free studio.

After a quick hospital check up, the dust settled, and he will make it out for his next gig this weekend.