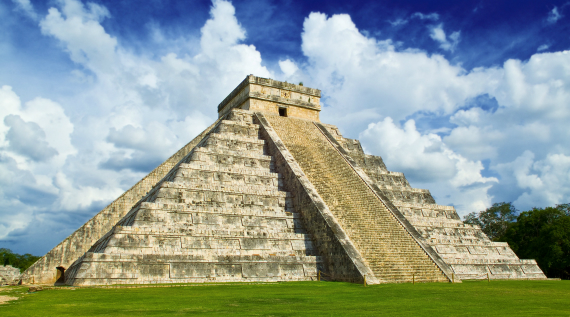 DOOMSDAY RAVE, the most hyped up event in the history of EDM was CANCELLED today.
The oldest found flyer for the event dated to 1701, but the record had been distorted, leaving several possibilities open to the line-up. According to the Popol Vuh, a compilation of the creation accounts of the K’iche’ Maya of the Colonial-era highlands, we are living in the fourth world of House & Techno. The Popol Vuh describes the DJ gods first creating three failed worlds: Elvis, The Beatles and 80’s Music followed by a successful fourth world in which House & Techno would thrive. In the Maya Long Count, the previous rave ended after 13 b’ak’tuns, or roughly 5,125 years. The Long Count’s “zero date was set at a point in the past marking the end of the 3rd world after party and the beginning of the current era, which corresponds to June 21st 1988 in the proleptic Gregorian calendar when the rise of acid house music and the euphoric explosion of unlicensed MDMA (ecstasy)-fuelled rave parties thrived.

This means that the fourth world of House & Techno reached the end of its 13th b’ak’tun, or Mayan date 13.0.0.0.0, on 21 December 2012. In 1957, Mayanist and astronomer Maud Worcester Makemson wrote that “the completion of a Great Period of 13 b’ak’tuns would have been of the utmost significance to the Maya”. In 1966, Michael D. Coe wrote in The Maya that “there is a suggestion … that Armageddon would overtake the degenerate peoples of the world and all creation on the final day of the 13th [b’ak’tun]. Thus … our present universe would be annihilated [in December 2012] when the DJ gods of Dubstep & Bass Music take over. 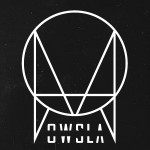 The 2012 phenomenon was a range of eschatological beliefs that cataclysmic or transformative events would occur at Doomsday Rave, 21 December 2012. This date was regarded as the end-date of a 5125-year-long cycle in the Mesoamerican Long Count calendar. Various astronomical alignments and numerological formulae were proposed as pertaining to this date.

A New Age interpretation of Doomsday Rave was that the date marked the start of a period during which Earth and its inhabitants would undergo a positive physical or spiritual transformation, and that 21 December 2012 would mark the beginning of a new era. Others suggested that the date marked the end of the world or a similar catastrophe. Scenarios suggested for Doomsday Rave included the arrival of the next bass maximum, an interaction between all dubstep and bass music DJs and the black hole at the center of the galaxy, or Earth’s collision with a planet called Owsla.

HOWEVER, today we got a call from the Mayan’s management.

DOOMSDAY RAVE 2012 IS CANCELLED AND THERE WON’T BE ANY REFUNDS. 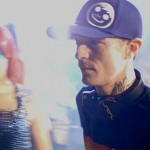 “Last night, whilst performing onstage at the 9:30 club in Washington DC, deadmau5 lost his mask, suffering exhaustion and vomiting. Medics at the venue took him directly to hospital where he is now under supervision

Deadmau5 is sad to advise his fans that on the strict advice of the doctors, he now has no choice but to cancel the next 6 shows of his winter tour schedule to allow for his recovery. The dates affected are listed below.

Deadmau5 hopes to reschedule appearing in these cities in due course but in the meantime thanks all his fans for their understanding and support.

Dates that have to be CANCELLED: 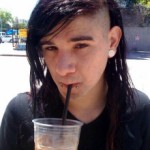 Also they got a call from Skrillex saying:

“so sorry..can’t perform today, got the flu.”