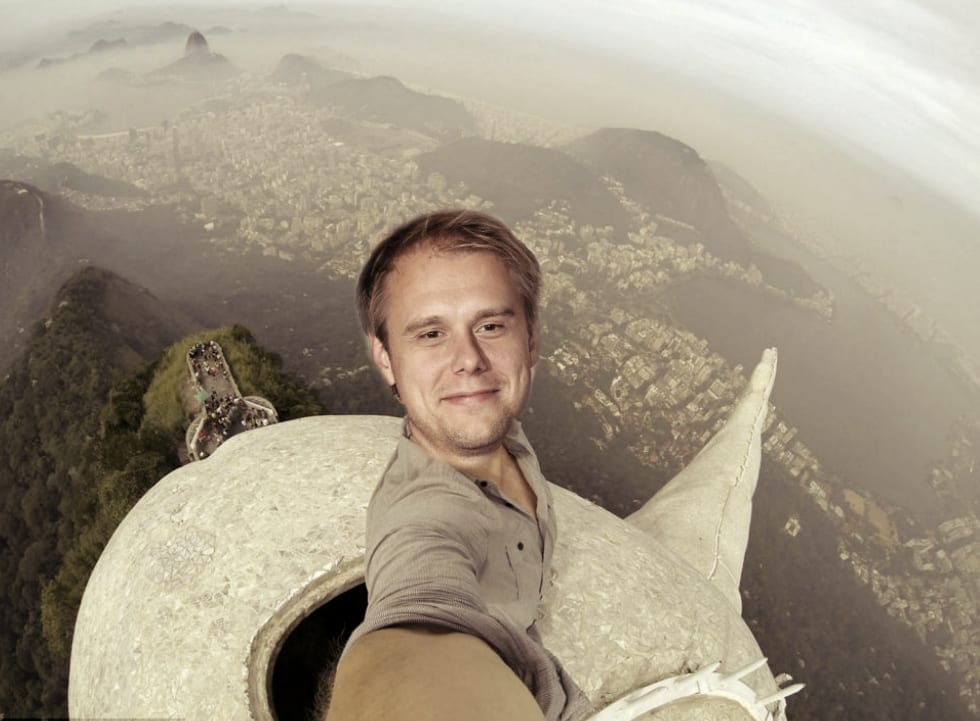 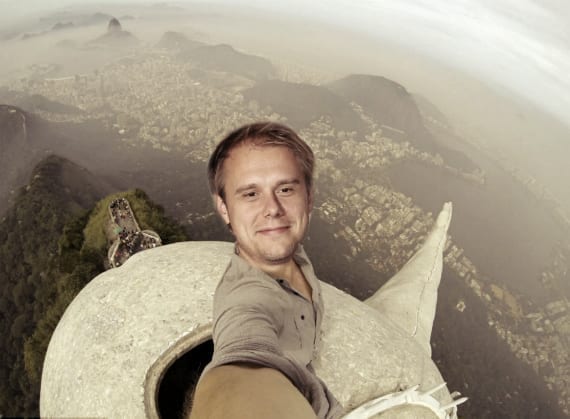 To celebrate – and to show RIO Armin’s good intentions, Armin rose to the top of the statue for an exclusive SELFIE overlooking the city of RIO.

Hammarica.com EDM News, Seattle – HAMMARICA broke the story earlier this year: ARMIN VAN BUUREN, the world famous DJ from Holland, was to sue the city of RIO DE JANEIRO for copyright and trademark infringement of his likeness. The DJ, who is known to hold a master’s degree in copyright law got irate as he visited RIO for a concert where he spotted a gigantic statute from the window of his private jet. Initially, he thought the statue to resemble him  – only later to find out it was not him.

What he saw was Christ the Redeemer, the world famous statue of Jesus located at the peak of the 700-metre (2,300 ft) Corcovado mountain in the Tijuca Forest National Park overlooking the city. Armin felt the city of RIO stole his trademark DJ pose. 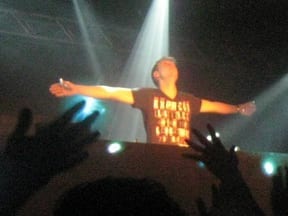 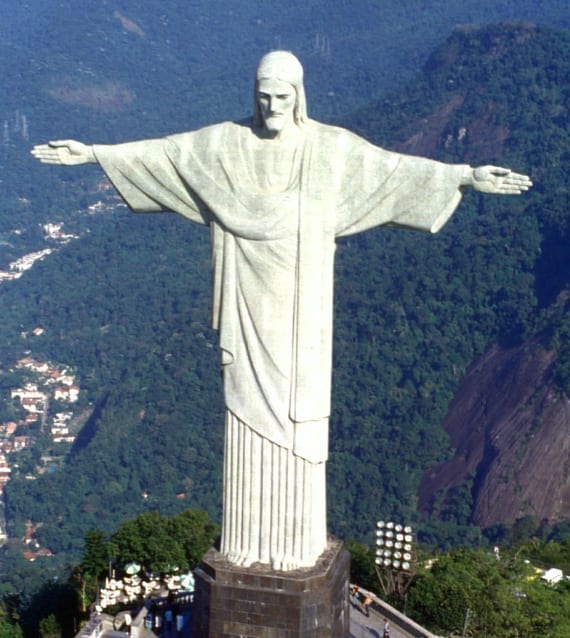 After months of talks and discussions back and forth between lawyers representing the Armada camp and city officials, Armin finally settled and granted the city of RIO the use of his trademark pose as displayed by the statue of Christ. 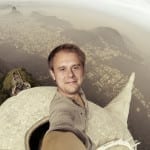 The city of RIO in return acknowledged Armin holds the trademark of the pose.

All parties feel really happy with the end result. To celebrate –  and to show RIO Armin’s good intentions, Armin rose to the top of the statue for an exclusive SELFIE overlooking the city of RIO.

It’s rumored Armin will throw a free concert from the statue where his DJ booth will be located on top of Jesus’ head.