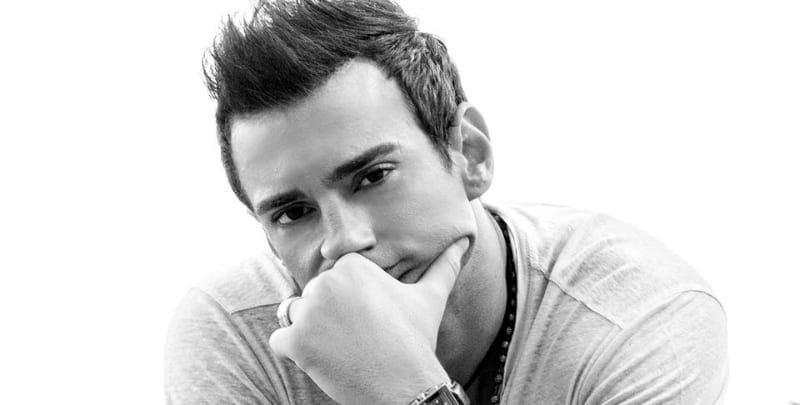 Antonio Giacca, originating from Italy and currently residing in Los Angeles, is one of the hottest names in the progressive house scene of today. He releases tracks at an astonishing pace, cracking the Beatport charts and receiving rave reviews all around the world.

All the magic happens at Antonio’s High Gravity Recording Studios right on the Hollywood strip which Antonio owns and operates with EDX.

Antonio: “I love my studio, I put a lot of sweat and tears into putting all the equipment together which I felt most comfortable with and also I have “spiced it up” with really cool stuff like a giant projector, a stage and disco ball and a media room with all sorts of cool things.

All the fellow DJs and producers coming by just love it, and it makes me very proud. I used to work with Logic, but now I produce on both Logic and Ableton Live, as sometimes I collaborate with other people, and I find out that most artists have switched to Live. Hardware wise, I only have a very few good pieces for compression and limiting, and to record vocals as well. I also have two big ass side chained sub woofers, to make sure I really get that club vibe when I pump up the volume!

For Antonio, crafting music isn’t just cranking out club sounds that people dance to on weekends. His music is a lifestyle brand that encompasses rituals, rights of passage, and tearing your soul loose from the ordinary and rocketing it to another level, an ultimate musical high. 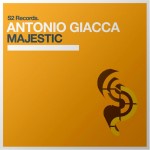 Antonio releases on Toolroom, Pinkstar, Sirup Music and owns his own label Optimizer Records, allowing him to never release a track unless it is absolutely perfect. Not a note will be published that doesn’t have the signature Giacca sound. Antonio’s artistry is designed to transport the listener on a journey they never knew was possible to a place they always thought unreachable.

As a result of his high work ethic, Antonio is regularly featured on Beatport’s home page. His track ‘Infamous‘ made it to the highly regarded Ministry of Sound “Clubbers Guide 2013” compilation, and charting into the “Cool Cut Charts“.

His radio show THE EDGE produced with CLINT MAXIMUS is a HIT in over 60 countries featuring super star guest DJs every week! 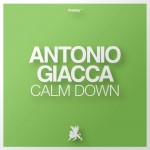 For these reasons and more, the biggest record labels request Antonio Giacca. He collaborates with some of the most influential artists on the scene. Once in a lifetime someone comes along with the passion and creativity of Antonio. We can only be thankful that we’re here now, enjoying a spell-binding ride.